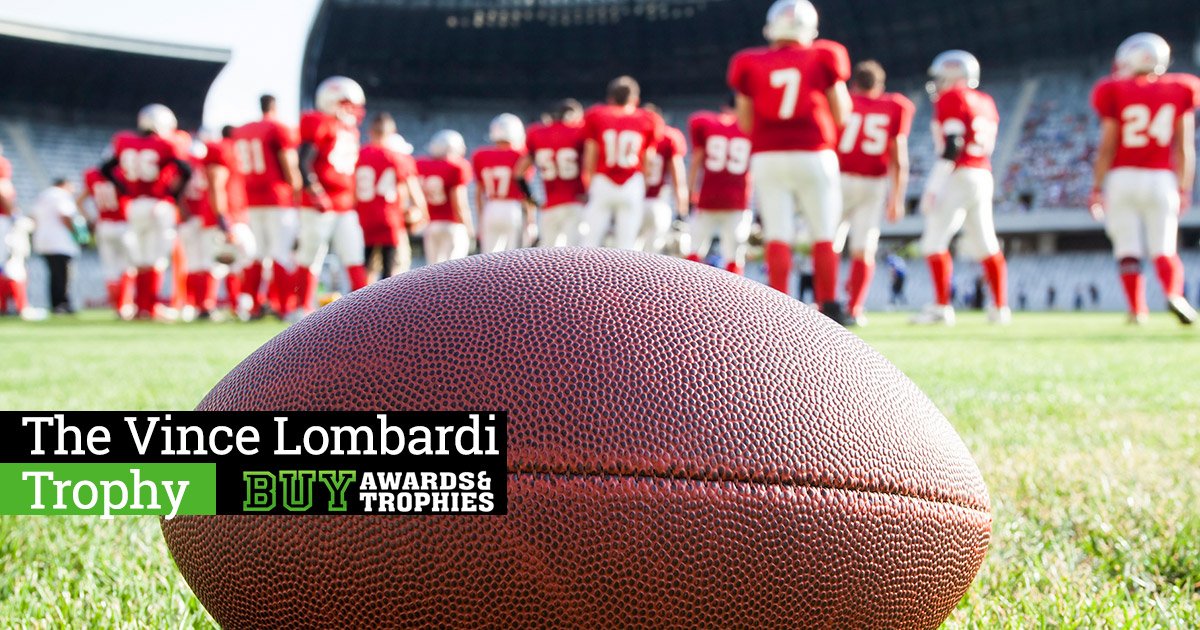 In light of the SuperBowl this past Sunday we want to shed some light on the significance of trophies!

The Vince Lombardi Trophy is awarded to the winning team of the Super Bowl. It is considered the most prestigious award in the NFL. It is named in honor of the head coach of the Green Bay Packers, Vince Lombardi. He was one of the most successful head coaches in all of history. He died in 1970, the year that the trophy was named after him. Until 1996 the trophy was presented int he winning teams locker room, but it is now presented on the field.

The trophy is made entirely of sterling silver. It is 22 inches tall and weighs 7 pounds. After it is awarded it is sent back to the engravers to have the winning team's information on it.

Did you know at BAT we have Trophies for all games and occasions with engraving?! Check it out!!

We look forward to helping make your next ceremony one they’ll never forget!

For bulk orders, shipping inquires or special projects, feel free to get in touch with our customer service staff by vising our contact page.